Twitter made a major overhaul to its web, iPhone and Android interfaces last week.

Along with updating the look and navigation, the changes have created a much deeper user experience. It is now much easier to follow a complete conversation with Twitter’s new “Open” details link, and photos shared by a Twitter account areÂ incorporated as much more prominent part of your timeline. Twitter’s new format also brings the hash tag (#) and “at” symbols (@) to the forefront.

Twitter for iPhone’s changes mimic Twitter.com’s new look and features, with the added bonus of extreme ease in adding additional Twitter accounts to the app and switching between accounts used from your iPhone. 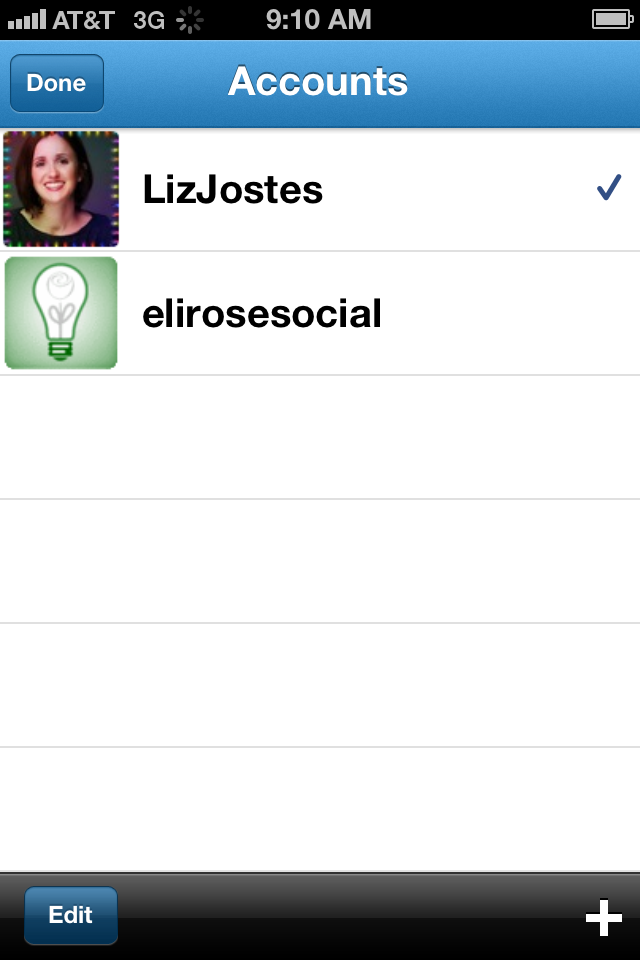 All of us here at Eli | Rose Social Media are iPhone users, so we can’t speak specifically on behalf of the Android changes. To find out more about the Android-specific changes, we’d suggest checking out Twitter’s blog to learn more about its Android update.

E.R. Recommends these posts for additional information on these latest Twitter changes:

What has your experience been with the new Twitter changes? Do you find Twitter’s new iPhone app to be easier to use?Â