A couple of times a year, my wife and I will go see a concert. This is no small feat, convincing a cheapskate like me to pay money to hear what is generally a lower-quality version of a song I already own, while also having to pay for a babysitter.

To ease negotiating, we have a list of criteria for determining who we should see. It has to be one or more of the following (check two boxes and it’s a no-brainer):

I suppose it’s a function of our age that most of our concerts (bands we liked in our youth, two decades ago) end up being in category 3. The Eagles, Lynyrd Skynyrd, Dr. John, Sadeâ€¦ you get the picture. 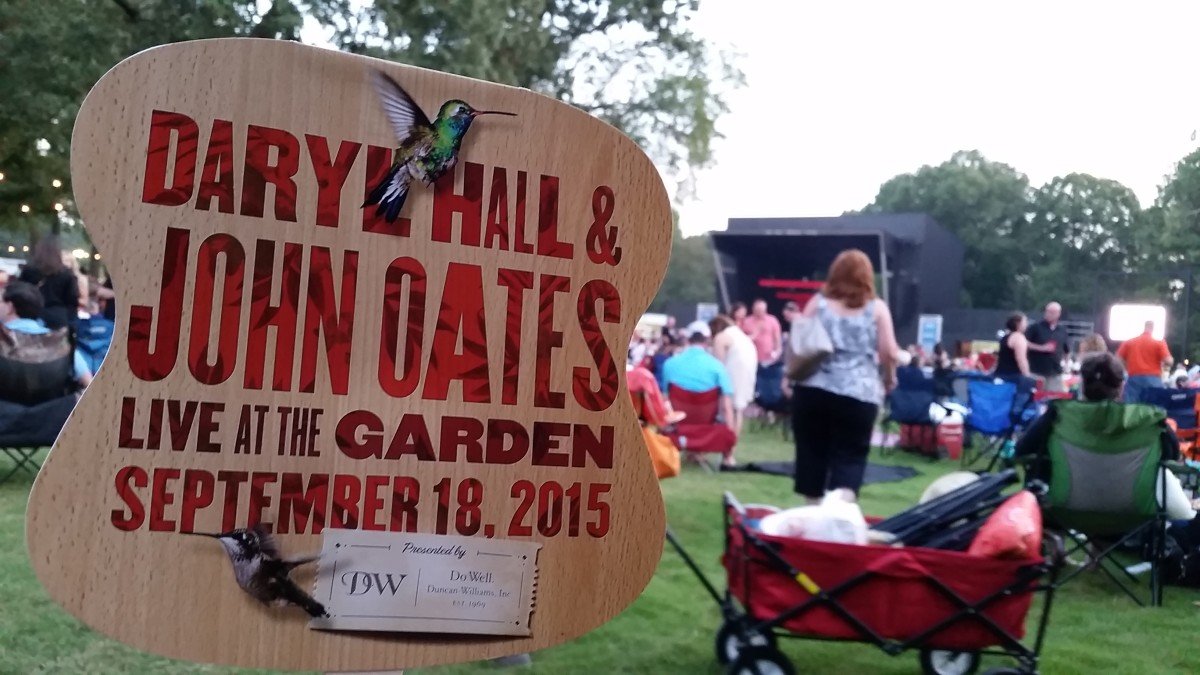 And that list now includes Hall & Oates. Thanks to the free market economy, I was able to snag a couple lawn seats for only twice their face value, so when the night came we packed our cooler and our lawn chairs and headed out to the show, not knowing what to expect. Which was probably a good thing.

Not that the show was horrible. It wasâ€¦ fine. They played one cover, a couple B sides, and focused mainly on the stuff we all remember them for. They were musically proficient, if a little mechanical. They must have had a contract to play for exactly an hour and a half, because we got a â€œgood night, Memphis!â€ at 89 minutes and the roadies were packing up before Daryl and John even left the stage. Cries for an encore went unheeded, and many of us in the audience just sat there in silent disbelief until security eventually shooed us out.

I thought about that concert a couple weeks ago while having a motivational pep talk with myself. Every once in a while, I find myself taking on a project that I’d really rather not touch. Usually it’s a favor to a client who knows the project is a dud, doesn’t want anything to do with it either, and desperately needs help getting it done.

When I first tackled those projects years ago, it was with gritted teeth and a â€œlet’s get this over withâ€ attitude. Until one day when I was on the other end of that kind of attitude and realized what an awful experience it was. Ever since, I’ve done my best to put a smile on my face and approach even the worst project with enthusiasm, gratitude, and positivity. After all, the work is going to get done either way, but it’s up to me what impression I leave in the process.

Just something to keep in mind the next time you are stuck with an assignment that sucks. Remember: the only one who has to know that it sucks is you.