Tips for Creating a Successful Meme

One quick way to get your content shared virally is to start a meme. If you spend any time online, you’ve seen a variety of memes. Often you may not even realize they are popular memes unless you start to see a lot of them.

What is aÂ meme?

A meme is a way to transmit cultural ideas, often through pictures or video. Memes use a common element to transmit an idea. For instance, you may have seen pictures of your friends “Tebowing” or mimicking the poseÂ Tim TebowÂ often strikes during a football game. The pose is the template for the meme – people can then jump in with their own variations by changing outfits or location to put their own spin on Tebowing. With additional participants using and sharing a meme, it has the ability to grow rapidly and become an internet sensation. 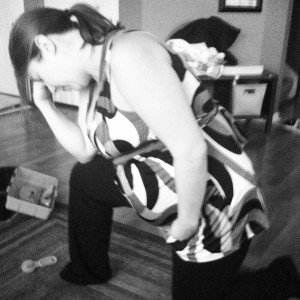 Not all memes are created equal though; just because you built it does not mean they will come. Below are a few quick tips to creating a successful internet meme.

People respond most to items that are visual and easy to read. That’s why pictures and videos do much better than quotes or text. But what does best of all? Quotes and text that have been laid over a picture or video. Make it easy for people to engage. Use a picture to highlight the message of your text – and lay that text over your photo so it’s all in one easily consumable package. As you can see in the below, the image and text are all in one package making it easy to understand and simple to share. 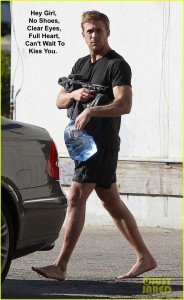 2. Be Funny or Inspiring

You may be familiar with a meme called Sh*t ____ Say. This started with the infamousÂ Sh*t Girls Say videoÂ and quickly spread to various groups of people. This allowed for people to create their own videos like Sh*t Minnesotans Say or Sh*t Frat Guys Say. By creating a few “base” videos, the creators of this meme made it easy for others to understand how the meme would grow and jump in on the creation fun.

When someone shares your meme, promote it. You should like and tweet and Facebook and Stumble and Digg and….you get the idea right? Share their content in order to ensure that people see that it’s spreading, so your supporters feel supported and others are encouraged to create their own versions.

Creating a meme can be a tricky business. Since it remains one of the best ways to go viral and spread your brand, if you decide to take the plunge be sure your meme is well planned and easy to share.