I had coffee a couple weeks ago with a guy I really admire. He’s almost half my age, very smart, very ambitious. I first met him last year when he presented his startup at a local conference and I’ve followed his progress through weekly email newsletters he sends to his supporters. When I see him tackling an issue I have some experience with, I’ll shoot him an email and we’ll get together to talk about it. Even though the intent is for me to share my advice and experiences with him, I think I’m usually the one who leaves our meetings smarter.

We’d scheduled this particular meeting weeks earlier so that I could give him examples of how I developed software use cases and user stories for a technology client, so that he could use some of those techniques on his product. But given the fast-moving world he inhabits, I wasn’t too surprised when he sat down, grinned, and said â€œwe’re changing things up a bit.â€ 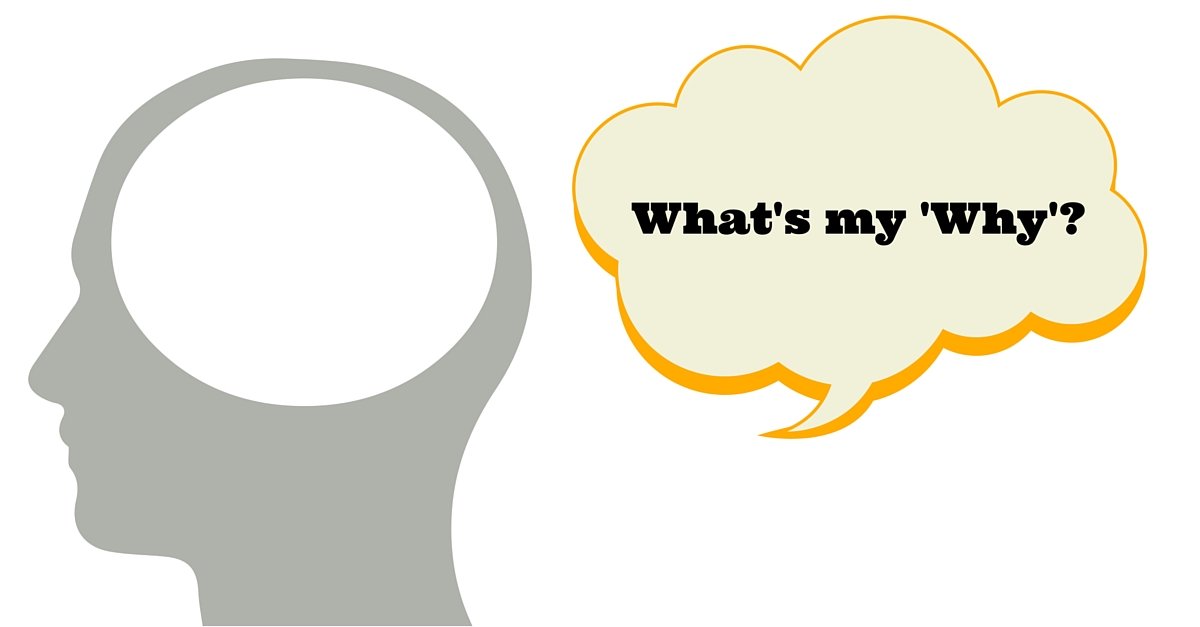 He described the latest shift in his app. It was much more than a slight tweak, it was a completely different product. What had started out a year earlier as a way of crowd-sourcing decisions (â€œwhat sweater should I wear?â€) had slowly evolved into a competitive selfie game, but was now taking a different direction entirely â€“ similar codebase, but a new name, new brand, and new purpose.

As I listened to him describe the idea, I got a sense of dÃ©jÃ  vu. When he finished his overview of the new app, he looked at me and asked â€œso what do you think?â€ My response: â€œHow does it feel to be solving a problem again?â€

He looked puzzled, so I continued: â€œWhat you just described to me is very different from where you were a year ago in some ways, and very similar in others. Just like your original pitch, you’ve identified a problem that’s annoying to people, and figured out a way to solve that problem. It’s a different problem with a different solution, but you’re back to solving a problem.â€

He nodded, and then he reflected on the past year. They’d had a lot of success in generating interest in their product, which in turn generated interest among potential investors. But the investors wanted to see more users, so the company ramped up its user acquisition efforts. They were smart about it. They looked at usage data to figure out when, where, and how they were picking up new users, and they promoted the app to maximize new user acquisition. They listened to users and developed new features to make the app more appealing and more user-friendly. They did all the right things to bring users on board.

But along the way, they noticed something troubling. Those new users weren’t sticking around. They’d download the app, use it, recommend it, give it great ratingsâ€¦ and then disappear. Why? Because the product had evolved from something that solved a specific problem into something that was just a fun app. The solution had strayed too far from the problem.

This is a risk all small businesses face (large ones too), and it’s problematic in its subtlety. We start doing what we’re doing because we see an opportunity to solve a problem. Solving that problem attracts customers, which is good if you want to keep the lights on. But once you begin to shift your definition of success from â€œI’m solving a problemâ€ to â€œI’m acquiring customersâ€ you’ve started down a dangerous path â€“ because you’ve started to stray from your original purpose.

It’s a cautionary tale. Most of us don’t have the luxury of time, the boundless energy of a 20-year-old, and the relative patience of angel investors to see a product through multiple iterations over the course of a year or more. We’re bound by daily demands, pressured by them, distracted by them. Which is why it’s so important to re-orient ourselves occasionally.

By asking the big why: why are you here?

Not you personally (although if you’re into that, here, knock yourself out: https://en.wikipedia.org/wiki/Meaning_of_life), but you as a business. What problem do you solve? How do you go about solving it? Why do your customers choose you instead of someone else to help them solve this problem?