Just a Number: The Dilemma with Customer Loyalty Programs

â€œIt’s just a number,â€ a friend tweeted me in consolation. She was talking about my birthday. 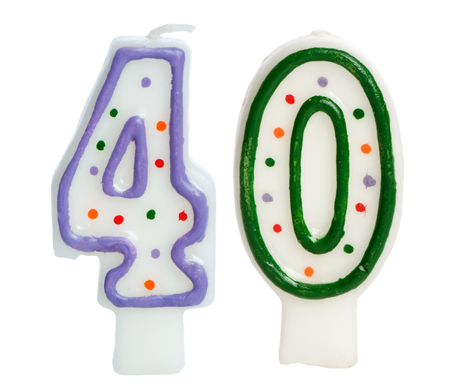 Half my life is behind me. Actually, more than half if actuarial tables are to be believed. But let’s be optimistic.

When I read that tweetâ€¦ it’s just a numberâ€¦ it reminded me of a conference I’d been to just a couple weeks earlier. As you can imagine, any conference that a market researcher attends is probably going to be PRETTY AWESOME. And this one was.

Partially because it was in Chicago, so I got to eat this. 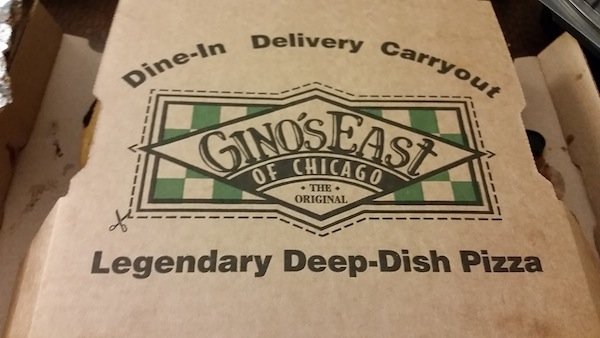 Partially because I saw a bat. 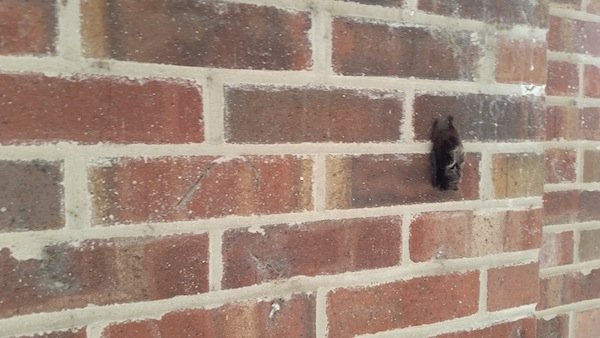 But also because I got to have some refreshing discussions with fellow researchers and marketers who share the same mindset â€“ it’s time to stop defining people based on numbers.

Not to say metrics don’t matter. I’m in the measurement business, after all. I’m all about numbers and metrics and tracking and trending and all that fun stuff. Give me a big pile of data and I’m a happy guy.

But I’ve spent enough time sifting through data to know how easy it is to start seeing people as numbers. To start segmenting them and profiling them and confusing how people behave with how they feel.

Case in point: I’ve spent some time recently hanging out in hotel lobbies interviewing guests. Many of those interviews are with road warriors who spend 300 nights a year in hotels and have managed to reach high-level status at all the major chains. They don’t have any real attachment to a brandâ€¦ in fact, many of them are pretty sick of spending time in hotels. But their butts get kissed at every turn because of all the money they spend.

One night, after a few of those chats, I ended up in a different kind of conversation. Here was a guy who â€œonlyâ€ spent about 20-25 nights a year on the road, not enough to be considered elite, but would go out of his way to stay at his preferred brand and recommended it to others at every opportunity.

I was asking him about lobby signage when he interrupted and said, â€œCan I tell you what really pisses me off?â€ (Well of course you can) â€œSee that guy over there? He just came in, is checking in, probably getting a room upgrade, getting a snack, maybe some bonus points. They just flaunt that. I love these hotels, I stay at these whenever I can, but it’s not enough. So I don’t get that love back from them. THAT pisses me off.â€

Hard to argue with that.

So what do you do? Which one do you listen to – the numbers or the people? There’s no easy answer. But sometimes it’s enough just to plant the seed that the numbers don’t always give you the whole picture. Whether you’re looking at purchase behavior or blog visits or Yelp ratings or survey responses or any other data points, just remember: to really understand why people are doing what they’re doing, you have to get to the people and the stories behind the numbers.

So take the time. Reach out. Talk to people, whether in person or by phone or on social media or by email. Connect on a person to person level and you might find that your biggest fans are people you’d otherwise ignore. And if you happen to run across a guy who just turned 40, just remind him that it’s only a number.