It started with Homeland. An episode here, an episode there.

All of a sudden, we’re binge-watching. One show, another show, all the shows.

Me: So if you found out I was doing something highly illegal, would you help me hide it?Â

Guess we wouldn’t make such a good TV show. I’m sticking to my day job, which incidentally is perfectly legal.

But everyone does bad things, goes against the rules.

When you are a parent, you watch your kids do it. Just this morning, my six-year-old son tried to sneak a toy into his pocket on the way to school. Meanwhile, my four-year-old daughter said the word â€œbuttâ€ in class last week, sparking a mild controversy.

When you’re running a business, you watch your customers do it. From irritating activities like throwing fits on social media to get preferential treatment, to actual crimes such as destruction of property, there’s plenty of bad behavior to go around.

How do you break these bad behaviors? You can try signs. 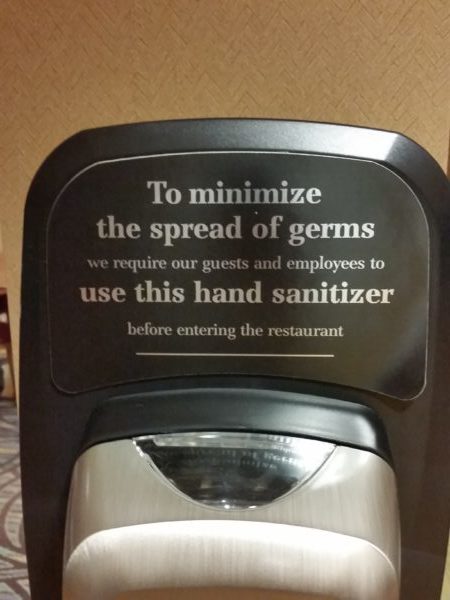 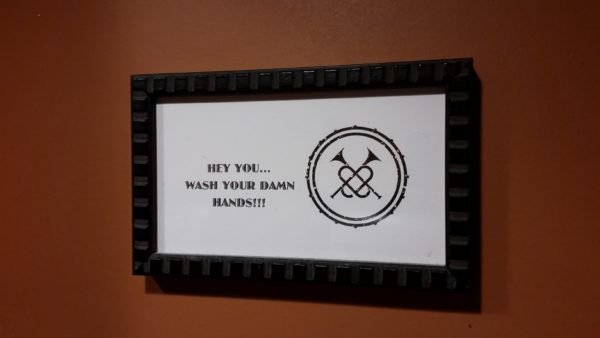 But you know what? Signs don’t work. If they did, people wouldn’t have to make signs about signs. 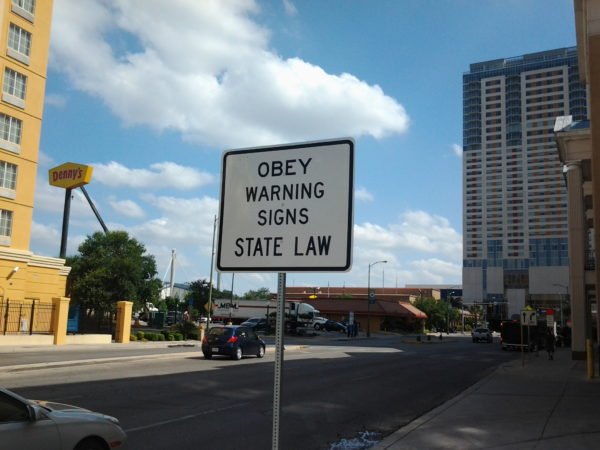 What does work? Hitting people in the walletâ€¦ as long as you hit hard enough. Want to throw up in a cab in Chicago? It’ll cost you. Not a fortune, but $50 is probably enough to make you stick your head out the window, assuming you focused your eyes long enough to read the sign in the first place.

But sometimes, no matter what you do it’s just not enough. Case in point: A friend of mine was staying at a hotel in California earlier this year. As she checked in, a group of friends in their mid-20s were checking in next to her. It quickly became apparent that these friends were all sharing a single room, and were there for a cannabis convention nearby (yes, it’s a real thing). As they got their key, one guy asked â€œhey, is there a fee if we smoke in our room?â€ The clerk said that smoking was not allowed, and there would be a $250 charge to clean the room. On the spot, the friends huddled together, opened their wallets, pooled their funds, and handed an extra $250 to the front desk clerk.

All of which is to say, there’s really not that much difference between being a parent and running a business. You can communicate the rules, reinforce the rules, create penalties, discourage infractionsâ€¦ if someone is determined to be bad, they will find a way. And then it’s up to you to clean up the mess.