A Doozie of an Ad

If you’re like me, it’s a name that evokesâ€¦ well, nothing. I had to Google it to find out where it was. But that’s where I was headed to conduct focus groups at a manufacturing facility.

Driving through town, Auburn seemed identical to the hundreds of other small towns I’ve driven to and through. A charming Main Street with three blocks of shops that always seemed to close half an hour ago. A small courthouse square in the center of town with a plaque commemorating something. A diner where I could gorge myself for ten bucks.

I had an uneventful day. Focus groups, meetings, conference calls. Before I knew it, it was 5:30 and I was thinking about that diner in town. But then, pulling up Google Maps, something else caught my eye. â€œDuesenberg Museumâ€ was all it said. I tapped it, and saw that it was open until 7pm. Perfect.

Normally, when a town of 13,000 people has a museum, it’s a quick in-and-out tour of whatever last century’s richest family decided to donate to City Hall. Not this time. The Auburn Cord Duesenberg Museum is amazing. 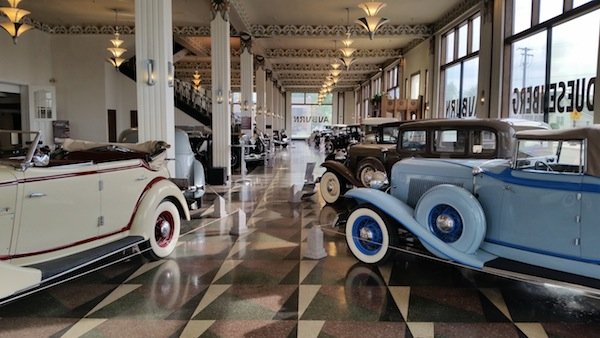 This was a mind-blowing museum. Dozens of immaculate vintage cars, millions of dollars’ worth, close enough that you could stick your head in the windows. Interesting stories, educational exhibits, even a gallery of automotive art. A gem hidden in this town of 13,000 people.

Of course, the cars were the star attraction, and I spent about an hour ogling them. I could have spent all day. The Duesenbergs, those gorgeous luxury cars from the 1920s and 1930s, were the stars of the show. But there were plenty of others: Rolls Royce, Cord, Auburn, Stearns- Knight, Pearce-Arrow. The hood ornaments alone were works of art. 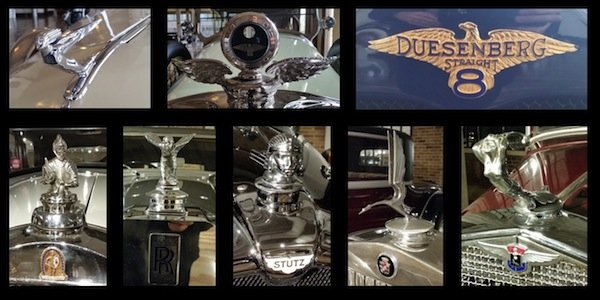 And then a hallway caught my eye. With only a few minutes left before closing time, I rushed over and started snapping picturesâ€¦ of ads. Because as fascinating as the cars themselves were, there was something equally interesting about how these companies talked about their cars.

Many of the ads focused on the cars, touting the technical advantages of one brand over another. This one is made of the strongest materials. That one has front wheel drive. And so on, and so forth. 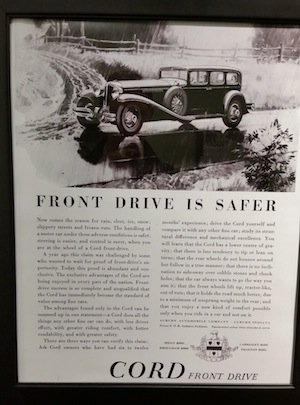 And then, there was this. 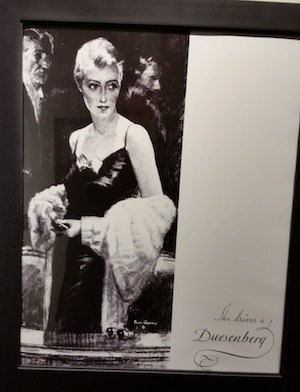 Simple. Elegant. No mention of features or technology, and no prices. It was a car ad without a picture of a car. Just four words: She drives a Duesenberg.

Eighty years ago, someone got it. Someone understood that even when they were selling cars, they weren’t really selling cars. Not the nuts and bolts and glass and metal.

It’s a timeless lesson that bears repeating. What you do is important, whether you make software or cars or snacks. But more important than what you’re selling is how your customer feels when they’re using your product.

A lot has changed in the last eighty yearsâ€¦ but not that.