What’s Your Responsibility with a Retweet?

More and more, we’re hearing stories that go “so and so retweeted that person who is a white supremacist/neofeminist/Nickelback fan.“. It always leads me to wonder – what is a brand’s responsibility when it comes to retweets?

The truth is, Twitter moves fast. People and brands often see a tweet they agree with, retweet it and move on without a thought. But no one wants their reputation or brand associated with an account that could tarnish their image. So what is your responsibility to check before you retweet? 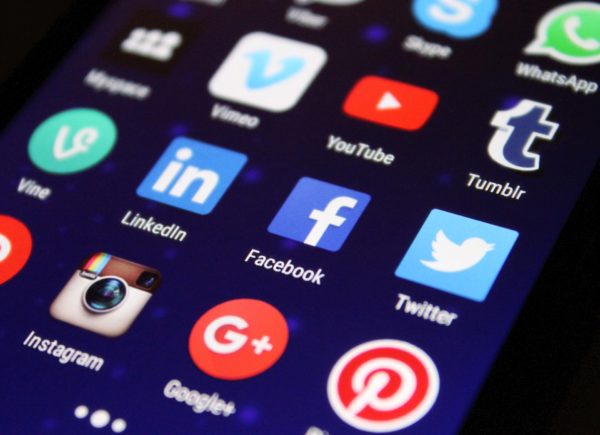 Your Responsibility before Retweeting

While it’s probably unreasonable to think that any person can review every account they retweet in its entirety, it’s worth your time to do some basic scans before you retweet. Otherwise you could find yourself associated with some unsavory characters. Like @jerkymcjerkface.