I’m writing this on Tuesday night, November 8th,, 2016. As I type these words, the election is still up in the air. By the time you read this, we’ll know who our next President is. As polarizing as this election has been, that means about half of America will wake up euphoric, and the other half deeply disappointed. It’s a day to tread lightly. That seems obvious to me, and probably will to most (but unfortunately not all) others. 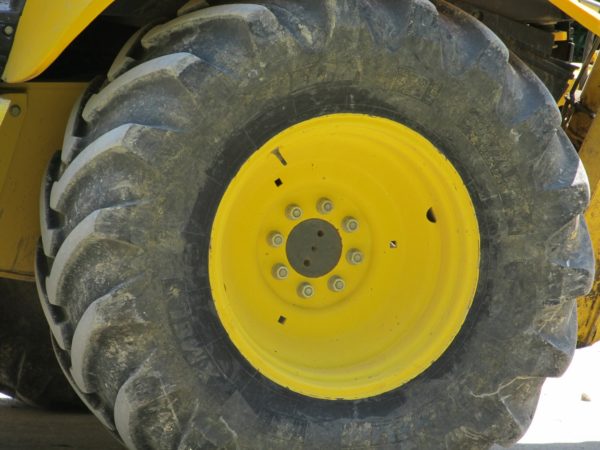 As I write this, I’m at a conference in Florida. Yesterday, when I arrived, I was chatting with a fellow attendee (we’ll call her Carol). A week earlier Carol had taken her daughter to the hospital with a suspected migraine, only to find out her daughter actually had a brain abscess. Her daughter is now recovering from emergency surgery but is still touch and go, and will need months of rehab and medical treatments before she has hope of living independently. Carol already cares for her aging parents and is now trying to figure out how to care for her daughter and hold down a job to pay the looking medical bills. For now, Carol is just trying to keep it together as she sits through conference sessions.

An election is very visible and very public, so it’s pretty easy to know when to tiptoe around someone’s obviously awful mood. Unfortunately, most of the time a bad day is a private affair, and an invisible one. It’s Carol’s daughter, or losing a pet, or getting in an accident on the way to work, or any one of a million bad things that life throws at us.

So while half of our country will have a bad post-election Wednesday, everyone has a bad day sometimes. Your family members. Your coworkers and employees. Your friends. Your customers. It’s everyone.

As it happens, the conference I’m attending is focused on customer satisfaction and resolving customer problems. That’s usually a pretty easy thing to do: find the problem, fix it, apologize, and offer some kind of compensation. But some customers just won’t let themselves be satisfied. They’d prefer to be angry. If you’re a business owner dealing with an angry customer, that’s a remarkably frustrating situation.

But remember: at the times we are the most vulnerable, or the most hurt, or the angriest, it’s not always obvious why. And it’s not always something fixable. So if you can’t make it better, what can you do? Easy: be understanding, and tread lightly

Today’s a great day to start.