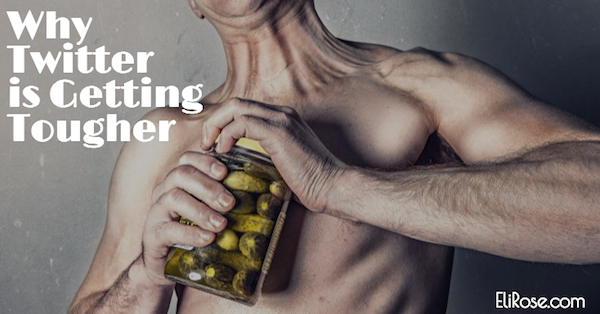 Twitter remains an amazing way to engage with customers. The benefits of exercising a campaign that is creative, timely and exudes customer service is priceless. Part of why I love Zappos is because their customer service – on Twitter and everywhere else – is never anything short of phenomenal. It’s a great platform. But in order to be really successful, you need to have a strategy in place when you start out. Otherwise, you’ll feel like Twitter is an uphill battle.